From Methadone Centers to Poop Maps to Inspiration...A Winding Road

From Methadone Centers to Poop Maps to Inspiration...

Southern California Has It All

Keeping Our Eyes and Mind – But Maybe Not Nostrils - Wide Open 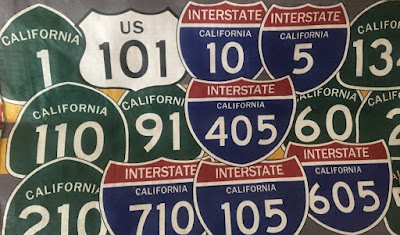 Sometimes the road to inspiration is a winding road, indeed – filled with new sights, cultural anecdotes, and experiences. Methadone Centers, Poop Maps, and Great Art, are not co-located anywhere as far as I know, but you can and will find all three in many locations throughout California.

Regarding Methadone Centers, they reportedly can play a part in a typical day for a California Lyft Driver. Poop Maps – Apparently they are a new fact of life in some Sanctuary Cities…, but hopefully NOT coming soon to a neighborhood near you. Finally, some insight into how all of our experiences factor into who we are and inspire our creativity, vision, and art. Read on to discover some of my recent Southern California adventures…


A Day in The Life of a California Lyft Driver

In mid-February 2018, during a sublime period that I now refer to as The Winter of My Content (coming in a future post), the time came for me to return my rental car. I must have lucked out, for my ride showed up within a minute of Hertz’s call to Lyft. On that gorgeous February morning, I met Driver Michael, who would be taking me back to my haven, my desert oasis, my creativity retreat in Cathedral City, some 5 miles away.

I climbed into his car, and after giving him my address, asked him about his day and how he was doing. It was 9:40 AM.

He replied: “Uh… It’s okay.” Hmmm. His less-than-upbeat response led me to follow-up questions. What can I say…? I like meeting and talking to people. “Michael, …um…just ‘okay’? Did something happen…?” To myself, I remember stifling a sigh and thinking: “Oboy… I’m in for one of those  rides.” Unsure about tipping protocols for Lyft, and hoping to make his day better, I located and held onto several dollar bills just as he began his tale.

Michael said “My first ride of the day took me about 20 minutes or more out of town. It turns out the passengers were ‘not ready,’ so I waited. Fifteen minutes or so later, we were off. The destination was a Methadone Clinic or Center (For information on the treatment and laws regulating care of Methadone addicts, start your research here.).” I imagine that my eyes were quite wide in shock, as Michael continued: “Then, I had to wait for them to get their shots (yes, of meth) and then drove them back to the pickup location.” I did not ask for details. Wow. This was a cultural eye-opener for me, for sure! 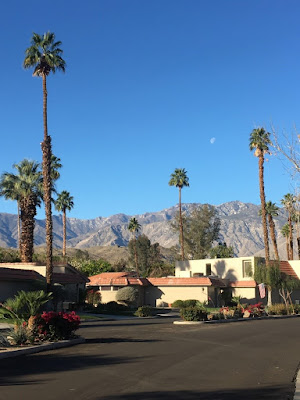 As we approached my development, I asked Michael why he didn’t just leave when the passengers were not ready to climb into his car. He explained that yes, he could have left and deemed them a “no show” to Lyft, but then he would have not only been “out” the fare, but also an hour of his workday and the gas to and from the location. I then naively queried whether he could refuse such rides in the future. Not so much, it turns out… He explained that in California, he could: a) turn off the Lyft App and therefore lose business up until 1 PM – the end of the methadone centers’ appointment times for Saturdays at least; or b) stay in business and continue to see where the calls led him each day. By law, he informed me that Lyft Drivers were not permitted to refuse such rides or such passengers. While I do not know the ins and outs of the laws as they pertain to that domain, I can say that my 5-minute ride was certainly an eye-opening education for me.

The following is surprising, to say the least. Travelers, be mindful. 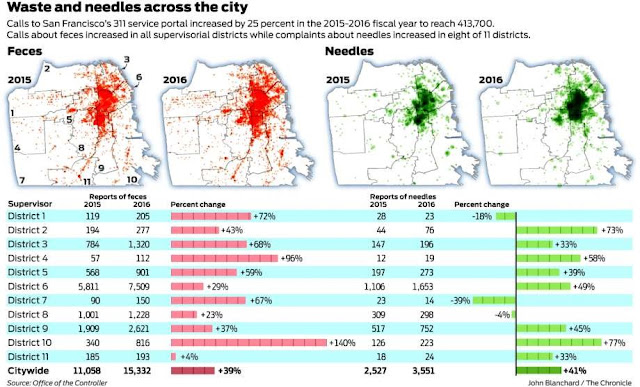 As I walked from Lyft Driver Michael’s car to my house and turned the key in the door, I was reminded of another conversation I had a few days earlier with one of my California friends. During our meandering conversation, he had mentioned some of the down-sides to being a Californian and living in a Sanctuary State. Specifically, he mentioned “poop maps.” I thought I had heard him wrong… “Poop maps…?!” I questioned, giggling a bit at the word. But, no: I had not heard wrong. It’s a thing: Poop Maps. (Google it. I did. You can begin your research here.)  My friend explained that it is very up close and personal to some people living in San Francisco. There are actual maps indicating the roads on which huge piles of human excrement from squatters and the homeless can be found. The purpose of such maps is to help both residents and tourists avoid driving down foul-smelling unsanitary or unsafe streets.


The Road to Creativity and Inspiration

Sometimes the road to inspiration is a winding road, indeed – filled with new sights and cultural experiences like the two mentioned above. So it was for me in Southern California (SoCal). My 5-week art retreat was a joyful and creative sojourn of peace and sunshine. Regardless of the temperature on any given day, most days were overflowing with warmth. For the first time ever, I was able to escape Maryland's normally dark and coldest month! Personally, I call February the longest short month. I admit, it was a bit scary leaving my house to fend for itself for five weeks, but as I left there on a snowy morning in January and waited an hour in the plane for it to be de-iced before takeoff, I felt no regrets as we lifted off. I smiled and didn’t look back. For me, it was another art leap of faith, and I hoped to paint and write continuously for those 5 weeks, unlocking my creative muse. I knew it was an opportunity of a lifetime that might not come my way again.

Keeping my face to the sun each day in my idyllic home-away-from-home outside Palm Springs, I took pleasure looking at the weather app each day, comparing temperatures where I was to my hometown in Maryland. Although I painted, sketched and wrote every day, I could describe my painting sessions as 1-week “immersions," where I alternated intensity: one week, I was “on high power” and the next “lower power.” My high immersion weeks were weeks filled with intense daily painting. My two low immersion weeks were spent critiquing and analyzing each painting in progress. Did it work? Was it a good start…or was it finished?

During those two low-immersion weeks, I took some road trips or sightseeing excursions with my sister. One such excursion will be the focus of a future blog post because that small enclave was the biggest inspiration for me in SoCal and probably the most inspiring “art show” of my entire life – comparing it to museums and exhibits I have seen. All my days during those 5 weeks were spent “in the creative zone,” and I have rarely felt so happy, energized, and motivated to create. You could say I found new inspiration there in the desert! 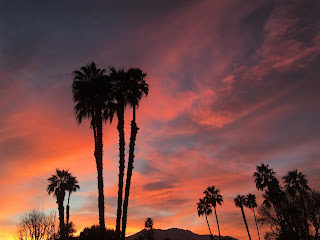 As you can imagine, I returned home with a laptop and mind full of ideas, inspiration, and new blog articles to draft and share. As always, it is my hope that my writings and life experiences can help or inspire you in your own creative path. Who knows…? Hopefully you, too, will take the creative leap-of-faith when your own opportunity comes knocking!

Let me know when and if you do! I would love to hear about it.

Yours in Art and Creativity,
Elaine